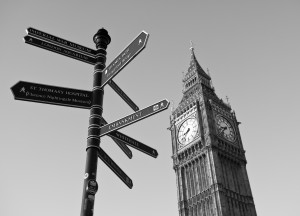 Since it was established in 2010, the AGC has produced a number of resources designed to support policymakers, commissioners and providers with their different roles and responsibilities regarding contraceptive services.